Top 10 Corporations Most Criticised by Activist Groups in Q2, 2019

Home Top 10 Corporations Most Criticised by Activist Groups in Q2, 2019 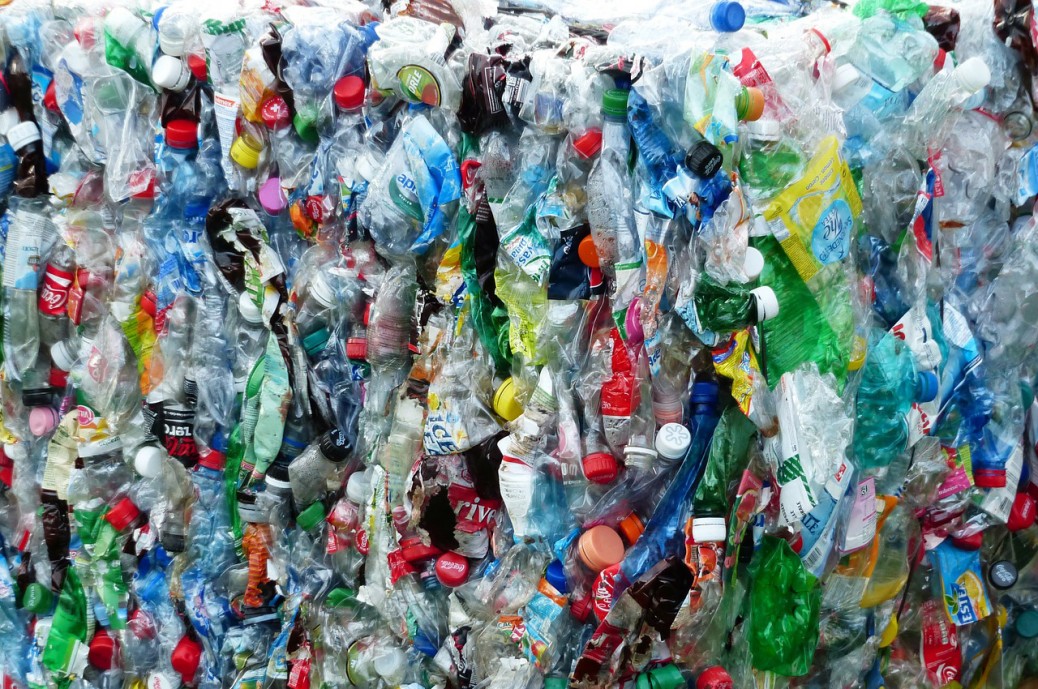 Finance and energy companies taken to task over coal

FMCGs (Fast Moving Consumer Goods) dominate a new top ten of corporations most criticised by activist groups (NGOs) in Q2 this year, with Nestlé the most criticised brand by far. NGOs see Nestlé, Johnson & Johnson, Unilever and Coca Cola as dragging their heels on the plastic packaging issue, which has them making the latest ‘ten most criticised firms’ ranking from NGO tracking and issues analysis consultancy SIGWATCH.  Other companies coming under fire include energy companies and finance firms, a result of their continued allegiance to fossil fuels.

Nestlé has topped the NGO most criticised rankings since the start of the year.  Last quarter it attracted more than double the amount of NGO disapproval than the number two most reproached brand Johnson & Johnson.  One NGO, Plastic Soup Foundation, accuses Nestlé, Unilever (in 8th place) and Coca-Cola (9th) of backing “false solutions” to plastics waste and calls out Coca Cola and Nestlé as two of the top three contributors to marine plastic pollution.

“However, in the eyes of NGOs, corporates’ current efforts on plastics don’t go far enough. In particular, Greenpeace and its allies are disappointed that big business is focusing on recycling rather than reduced use, and Nestlé is being made an example of, to encourage the others to step up. NGOs are hoping for a Domino Effect – spur one major brand into action and the others will follow by default.”

In contrast, financial institutions that are rejecting fossil fuels are rewarded with a place on the NGO ten most praised list. AXA, Allianz and QBE Insurance Group are commended for taking steps to stop financing coal, in particular for refusing to finance the Adani Carmichael coal project.

SIGWATCH – a global research and strategy consultancy specialising in understanding NGOs (activist groups) and the impact of their campaigns on corporate reputation and social responsibility – has been compiling quarterly rankings of brands most praised and most criticised by NGOs for three years. The latest rankings are based on its monitoring of more than 9,000 NGOs and a total of 1,694 campaign actions over the previous three months.