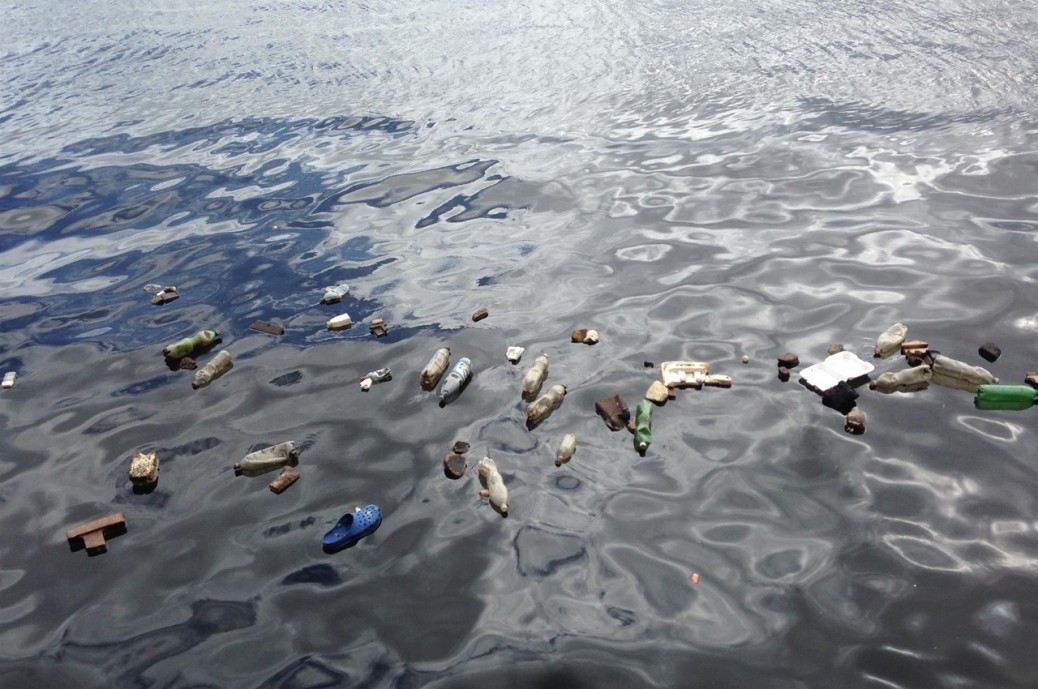 Local governments and businesses across the country are working hard to reduce the use of plastic as evidenced by the hundreds of new local laws that ban plastic bags, straws and polystyrene. The European Union has adopted a new law banning ten major sources of plastic pollution. In stark contrast, The Save Our Seas 2.0 bill, which is strongly supported by the chemical industry, perpetuates the continued production of single-use packaging and meekly attempts to clean up plastic pollution after it has entered rivers, lakes and oceans.

“We cannot solve the climate change crisis without addressing the production and disposal of plastics, particularly with the petrochemical industry’s ambitious plans to build new ethylene cracker facilities to turn ethane, a byproduct of hydrofracking, into new plastic.”

“The Save Our Seas 2.0 Act does virtually nothing to require a reduction in the production of plastics while propping up an anemic approach to recycling. Congress can and must do much better on this urgent matter,” said Judith Enck, former EPA Regional Administrator and founder of Beyond Plastic, adding, “We cannot solve the climate change crisis without addressing the production and disposal of plastics, particularly with the petrochemical industry’s ambitious plans to build new ethylene cracker facilities to turn ethane, a byproduct of hydrofracking, into new plastic. Senator Sheldon Whitehouse has been a champion on climate change issues and it is puzzling to see him sponsoring this bill which would lock us in to further fossil fuel production.”

“The continued reliance on single-use plastics has resulted in irreversible consequences for our air, water, and land, not to mention the serious effects on human health. We need to see real change at the federal level to effectively address this crisis by focusing on reducing the overall production and consumption of plastics, not cleaning it up after the fact,” said Shilpi Chhotray, Senior Communications Officer at Break Free From Plastic in Oakland, California.

Until yesterday, the bill promoted risky and false solutions to the plastic pollution crisis including incineration, gasification, and pyrolysis of plastics. Significant contributors to climate change and air pollution, these approaches are harmful to both the environment and public health. Expanding the role of these burning and chemical-based approaches to the management of our ever-growing plastic pollution crisis will make it even harder to reduce the usage and production of single-use and other unnecessary plastic. It is unclear if the pro-burning provisions will be added back in to the bill after the committee vote.

“By focusing on waste management, this legislation fails to address the climate, health, and environmental impacts of fracking, cracking, and manufacturing plastic.”

“Instead of focusing on reducing plastics, the Save Our Seas Act had promoted false solutions like incineration that poison our communities and drive up the greenhouse gas emissions that are killing our oceans. This bill is a swing and a total miss,” said Denise Patel, U.S. and Canada Program Director at Global Alliance for Incinerator Alternatives (GAIA).

“By focusing on waste management, this legislation fails to address the climate, health, and environmental impacts of fracking, cracking, and manufacturing plastic,” said Steven Feit, a staff attorney at the Center for International Environmental Law (CIEL). “Without dealing with the problem of plastic production, this legislation risks further entrenching a linear system of plastic production which is damaging in all its stages.”

Per a recent report by CIEL and partners, Plastic & Climate: The Hidden Costs of a Plastic Planet, emissions from U.S. plastic incineration in 2015 accounted for an estimated 5.9 million metric tons of CO2e. If growth in plastic production and incineration continue as predicted, the conservative estimate for cumulative greenhouse gas emissions by 2050 will be over 56 gigatons CO2e, or between 10-13 percent of the total remaining carbon budget.

The section of the Senate bill which requires a “Study on Options to ADVANCE Technologies For Converting Plastic Waste to Chemicals, Feedstocks, and Other Products” will not be voted on in the EPW committee on September 25, 2019 but may be back again in the next version of the bill.

“We sincerely hope that incineration, gasification, and pyrolysis options are not falsely presented as solutions to the plastic pollution crisis in any future versions of the bill,” said Chhotray.